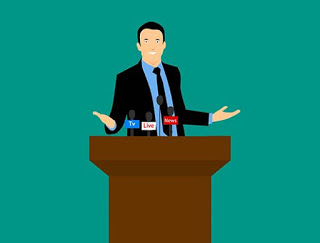 If you have less knowledge about JAM session, JAM Topics or Connection between interview this JAM topics for freshers is absolutely for you.

Here, Try to discuss about same basic JAM topics. Before that you have to learn basic of what is JAM, Importance of Just a minute and What you should do and What should not do in the JAM session. for that You can access and read our previous post related to this topics.

So, As a JAM topics for freshers we are discuss same basic JAM topics called Corruption in India.

The reason for selecting these topics is this topics easily can understand for any beginners to start learning JAM Topics and Session.

Considering the Corruption in India is one of the most menacing threats that India economy and also society has been battling with ever since the independence.

As a result of that At all levels of Indian bureaucracy, corruption has seemingly taken its toll and has been deteriorate the Indian nation structure.

It bot consider private sector or public sector in India. Indian people have a pro-pension of misusing the public position in their favor to fulfill their motives and get personal benefits.

According to the India newspaper of “The Hindu”, They publish unofficial data of Indians had more than 1456 billion USD in Swiss bank. India stands among one of the most corrupt nations in the world.

Causes of Corruption in India

When examining the causes affected for corruption in India. There are huge amount of corruption can be seen. The number of Corruption seems to be like infinite.

Although, The main reason can be lack of implementation of the rules, regulations and laws.

Considering the laws of India can identify there are various types of laws such as Indian penal code and the prevention of corruption act that have been framed to stop corruption but they they have been missing the implementation of law.

Another main reason for the corruption in India is lack of transparency in bureaucracy and governmental processes.

Consequences of Corruption in India

The consequences of corruption are vary dangerous. The whole system of India can be falls apart if the structure of government is struck by the storm of corruption.

Considering the one people who are not so much rich and unable to pay bribes officials, they don’t get their work done on time and their files collect dust in the offices.

The way of reducing the corruption

When trying the overcome the adversary of the corruption, the first stem must be taken by general public.

If there are no individuals people to pay that bribe then the structure automatically resurrects again it.

The execution of laws must be stricter and increased transparency must be brought into action, Otherwise the general public becomes vigilant, corruption cannot be unplugged from Indian nation. 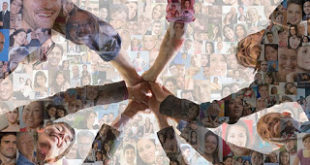 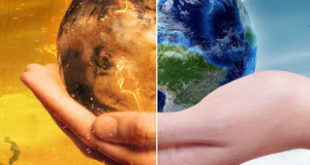 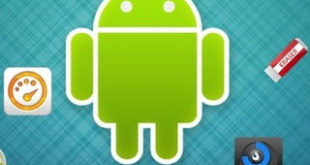 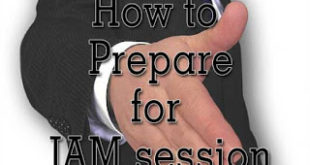 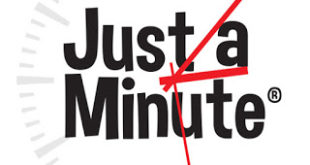