Under the Programming Part of Our Site You Can learn about many programming language such as C++ , Java , PHP , Java Script , Python ,C # etc. So, Under that Today we start to learn about python programming.This is the First Lesson of Python Programming tutorial 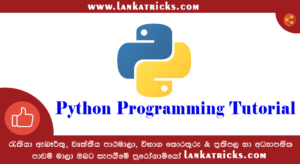 What is programming Language

So Now we are going to learn about How to install python in your computer and how to write and run basic program which programmed by Python.

As a tradition when we are going to learn programming language we write firstly “Hello World” Program. That mean we try to print same world like “Hello World” in the Programming console. In Python that prints as follows. 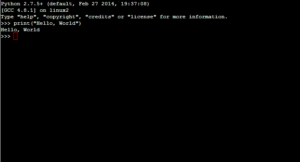 So, To write this program first You Open your Python IDLE. After opening that you can find same mark like “>>> ” in that python IDLE.Now you can write your code in here.

To Print Hello world in screen You should write following code and press Enter Button.

In Here, print is the print function used to print something in python IDLE ( print(“United State”) )

– A identifier is a name used to identify a variable, function, class, module, or other object.

– An identifier starts with a letter A to Z or a to z, or an underscore (_) followed by zero or more letters, underscores and digits (0 to 9).
– Python does not allow punctuation characters such as @, $, and % within identifiers. Python is a case sensitive programming language.

– Starting an identifier with a single leading underscore indicates that the identifier is private. 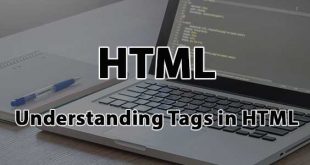 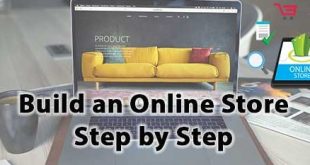 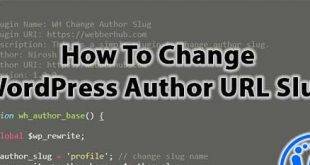 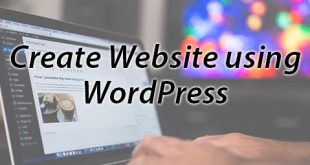 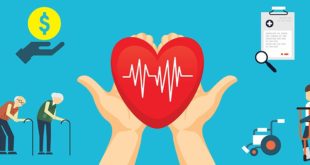 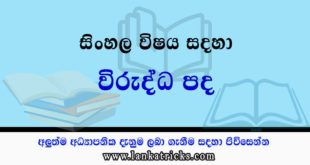 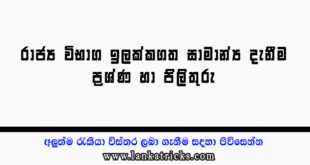 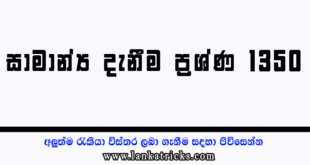 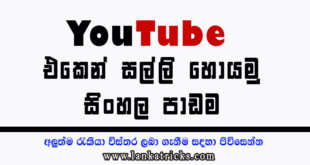 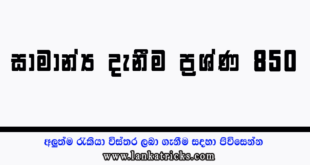 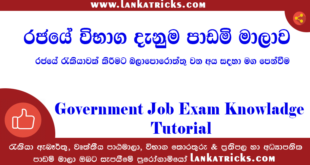 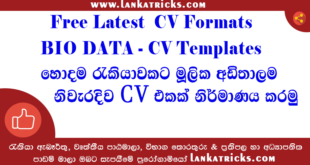 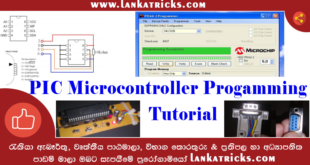 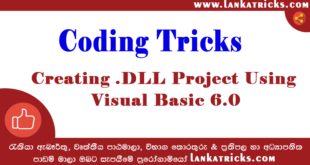